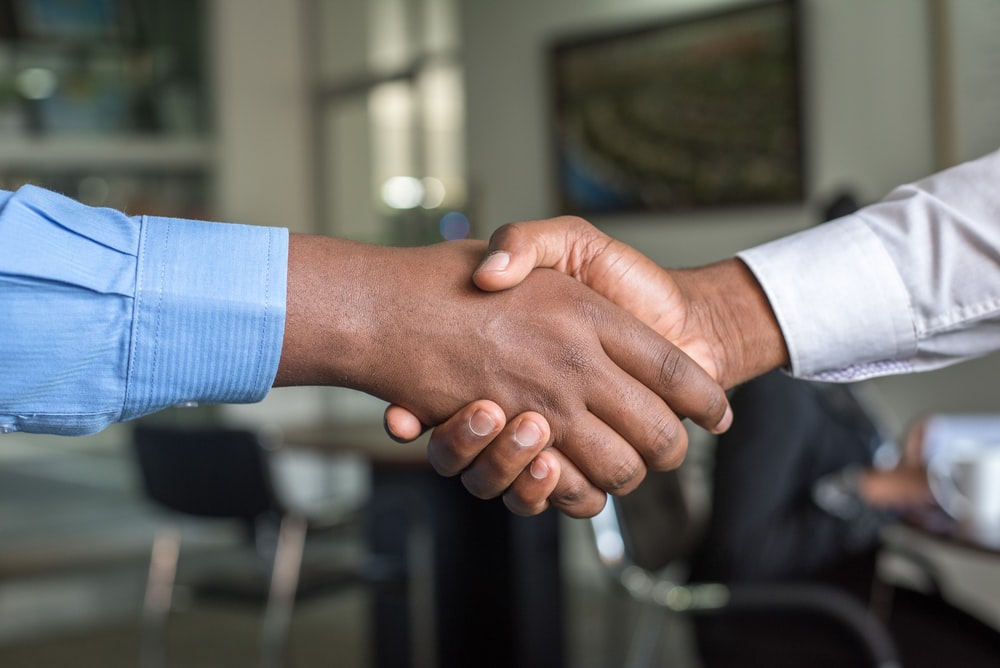 I’ve always had a very love-hate relationship with the idea of mentorship until it all clicked for me one day. During the formative years of my sales career, I would always sit and say “Man, why do I need a coach? I can sell just fine!” While this is very echoing of all of us knew better than our parents at young ages, only to find out later on that we didn’t know a single thing, and probably still don’t, that confidence helped me a great deal, even though I was way off.

As I started committing to self-development and training outside of what my work required, one thing continually popped up. Mentorship and coaches. I was still hesitant, but it was on my mind a bit more. Then a bit more. Then I discovered books and podcasts that talked about the value of a mentor, the value of a sales coach, and I realized that maybe I could benefit from one, too. At the end of the day, I still wasn’t quite ready to commit. After all, of all the things for my hard-earned money to go towards, was a mentor where I wanted to put it? No. I figured I could learn from books and podcasts than I could be having an actual real dialogue with these other people who I viewed as nothing more than glorified therapists. I had my wife for that, as she is in the therapy world, and I don’t have to pay her……well…..I mean I kind of do….

As time rolled on, I became linked up, mandatorily, with a sales coach and we hit it off. His name was Kyle and it was his job to spend days with each team member of various sales teams in his territory and guide them, to mentor them. Needless to say, nobody took this very well and we always would dig our heels in. We would all try to get out of riding out with him and do our own thing because we knew better. We knew that this guy didn’t see what we were going through and couldn’t possibly understand what we were doing. Of course, this was incredibly foolish to think, as he understood sales from a different perspective. While we were all terrified to ride out with him, Kyle was spending his off-time reading sales books, talking to the best of the best in the sales world, and learning as much as he could, each and every day. He is a lifelong learner of the sales game and he chose to make his living by guiding the sales reps in a particular company, as begrudgingly as they may be towards doing so.

Kyle spends his day with reps who are so stuck in their ways, and I know because I was one of them, who don’t see the value he is bringing to the table. I remember a major pivotal moment for me. Kyle saw a shift beginning to take place in me. He noticed the sales books on my desk. He noticed me referencing different podcasts. He was ecstatic. You could see he was realizing that he was finally getting through to one of us. He recommended a book by Mike Weinberg after I got done reading another book. I was burning through about a book a week at this point, and the radio was never on music, but podcasts on mindset, sales, and business. It was there that I realized I had been granted access to Kyle’s bible. Everything Weinberg was saying, was what Kyle was trying to drill into us in his own sort of way.

I gained so much more out of this required mentorship than just getting better at sales. I had a blast with Kyle. We had so much fun together. We would look forward to hanging out, swapping sales stories, and having genuinely great times. I’ll never forget the time we walked into a pizza joint and the guy saw who we were with and said “Oh, you’re with Company X, huh?” We eagerly responded that we were, as we saw an opening for a conversation. “Yeah, well Fuck you, guys!” Well, that didn’t go as we planned. Or the time when we had to pull over because one of my infant daughters' formula bottles had rolled under the seat and we had no idea it was there until the smell was unbearable. Or the time when we thought we had a winner on our hands, only to find out we were talking to the one attorney in town who flat out refused to make any sort of technological change and would still hand-deliver his documents to the courthouse, using a typewriter or a computer in the law library. It never ended. The laughs, the enjoyment, and the learning, even though we didn’t want to learn, at the time. I will never forget when I sent Kyle the first draft of my book, Slaying the Sale, and he called me the next night screaming and howling saying “Do you have any idea how hard I tried to get you to….”

Now, my mentors are on the bigger stage and are more specialized, but the value is incomparable. If you are reading this, even if you don’t choose The Slaymaker Method, go get yourself a mentor, and watch your numbers shoot to the moon!

The Gist of the Blog

What is the Blog of the Boss?